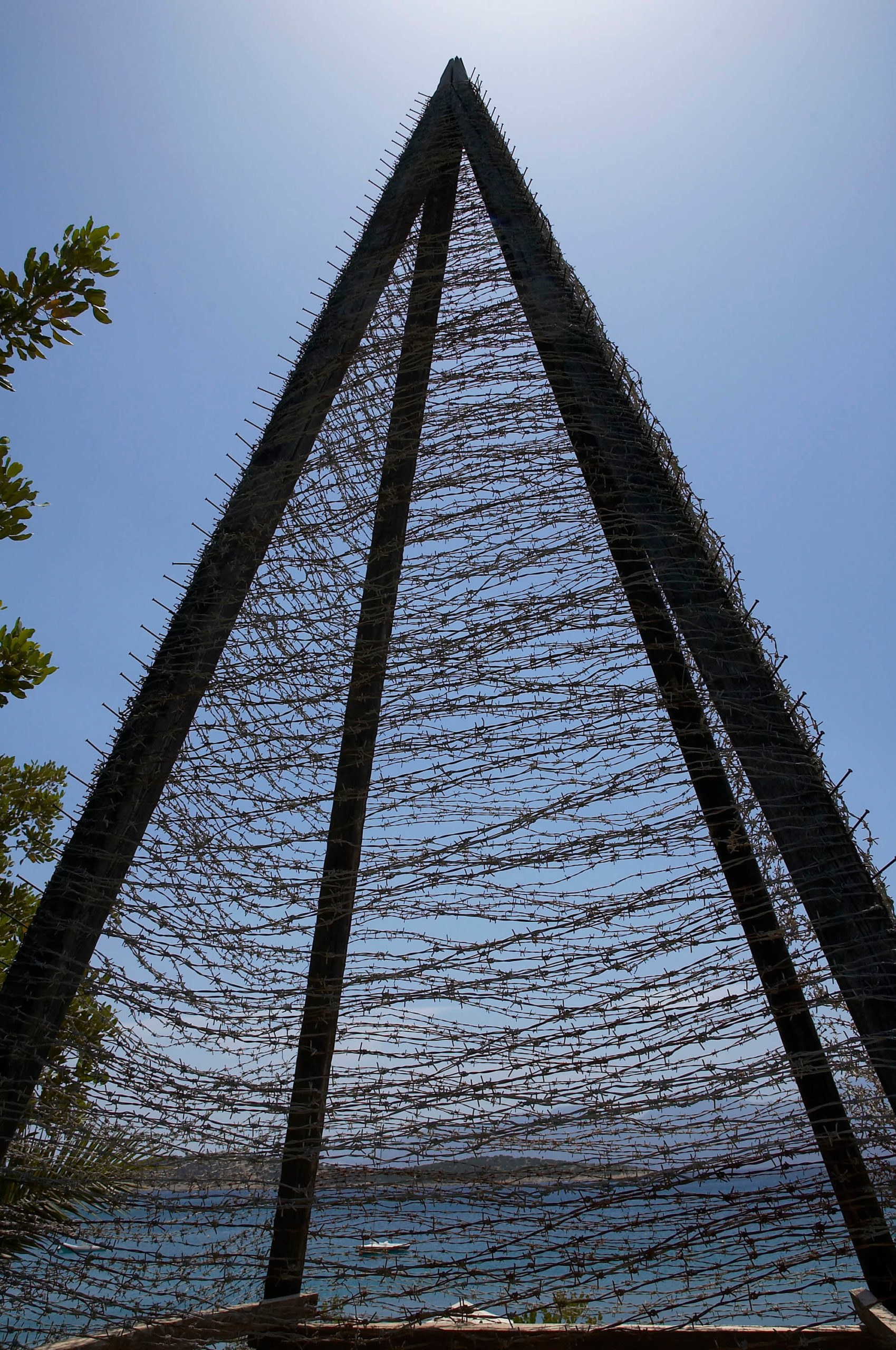 Τhe third Art Symposium, the theme of which was «Art in Politics» was held in the summer of 1993 at Minos Beach art hotel. The idea for the approach came directly from Boris Yeltsin’s rise to power and the imminent breakup of the Soviet Union. The event also coincided with international celebrations marking the 2,500 years since the birth of democracy.

The main aim of the Symposium was to present artists who had experienced long periods during which their freedom of expression and output was curtailed by totalitarian regimes. 22 artists in total were invited and came from Russia, Poland, the Czech Republic, Hungary, and Bulgaria, Austria, Peru, the United States, China and Greece.

The Symposium demonstrated the enduring relationship between art and politics through the ages, but also the inviolable need of artists, whose greatest political choice was the pursuit of their art, for freedom and pluralism.

Conceived and organised by: Gina Mamidakis 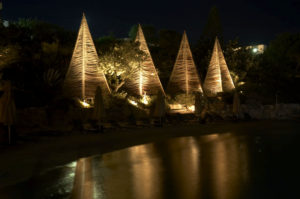 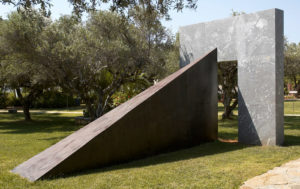 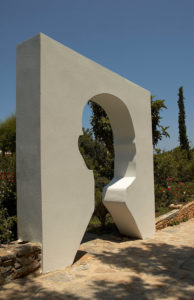 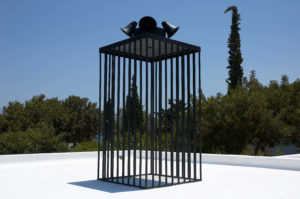 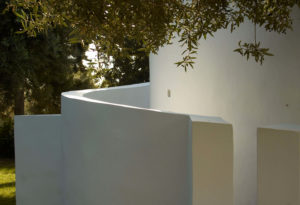 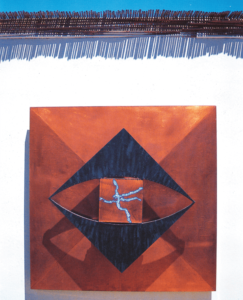 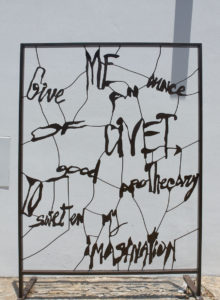 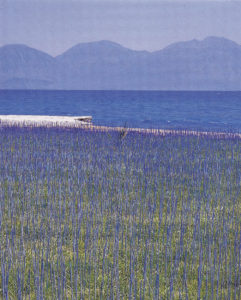 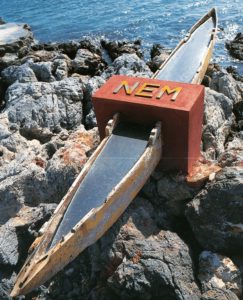 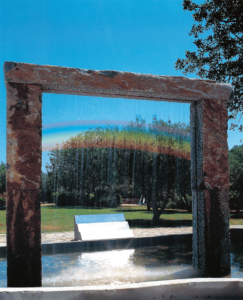 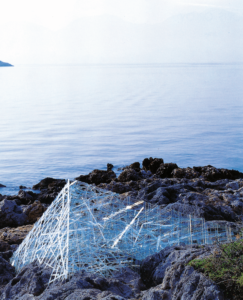 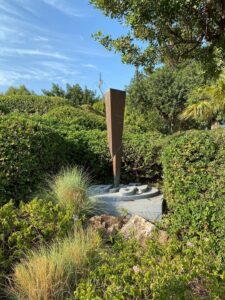 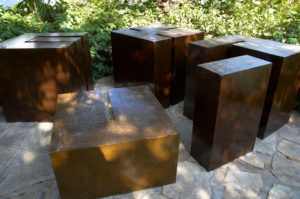 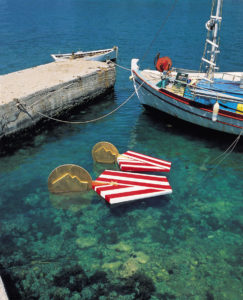 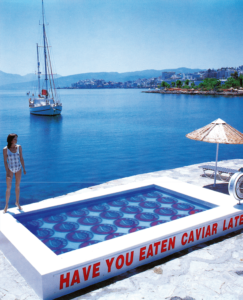 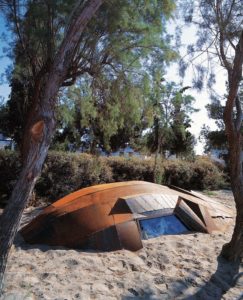 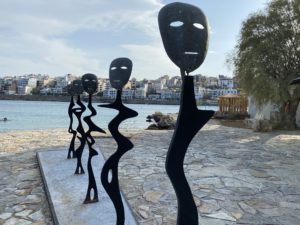 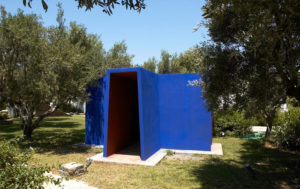 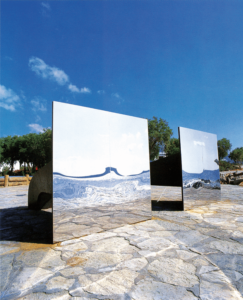 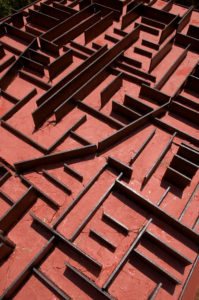